WASHINGTON, DC—In honor of the World Series, the National Committee for Quality Assurance (NCQA) has released the final details of its new quality measure, Lives Saved Above Replacement Doctor (LSD).

“We learned from multiple Major League Baseball (MLB) organizations the value of very convoluted, difficult to interpret measures of performance,” said one NCQA official. “It sounded like something that health care needed more of.”

The measure is patterned after the Wins Above Replacement (WAR) statistic, a comprehensive standard that combines all aspects of an MLB players value. WAR combines defense, offensive performance, baserunning, and/or pitching. WAR is known as a complicated formula created to give a single metric by which to measure a players’ value when compared to a “replacement” player, a player found in the high minor leagues.

LSD similarly estimates a doctor’s total value by measuring how many lives that physician is saving. It is calculated by combining every known quality measure, even those that have shown no bearing on mortality.

“Doctors and organizations have been complaining about the number of quality metrics and the lack of association with morbidity or mortality with a significant number of them, so instead of improving these measures or getting rid of some, we decided to just combine them all together. We’re also excited that this will include every patient satisfaction score ever received, especially those from patients asking for opioids or antibiotics for viral illnesses, because this really tells us how good a physician is. LSD will make it easier for us to tell who the bad doctors are and punish them accordingly.”

The “replacement” level physician is based on residents in their last year of training and advanced practice clinicians.

The NCQA official continues: “We figured that a ‘replacement’ physician is anyone that could step in when a physician sucks at saving lives. Considering that residents, physician assistants, and nurse practitioners perform most of the work in medicine now anyway, we believe that they would be an appropriate comparison group that will in actuality over-perform most of the physicians.

“We even decided that it was silly to have different quality gauges for different specialties. Even if you don’t perform surgery, we still want to know if you give antibiotics within a given timeframe of incision. We recognize that this may cause some inaccuracies in measurement, but in the end, we’re just thinking of the patient.”

So how does it work? “The algorithm that makes up LSD is too complicated for anyone to understand so I won’t even try to explain it. You’ll just have to trust us.”

LSD goes into effect immediately and will impact payment under all major insurers and government payers. NCQA is also strongly encouraging all organizations to fire any physicians that do not meet replacement level.

In case you couldn’t tell, this article is entirely satire. NCQA has created no such metric (yet). 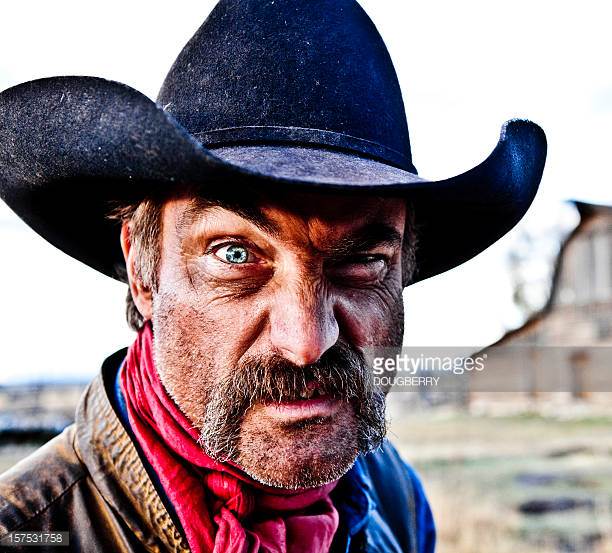 I don’t presume to be better at this than one of my few health care man-crushes Atul Gawande, but I tried to expand a bit on his notion of “cowboys” in medicine. It really does provide a big paradigm shift in medicine to get away from decades of culture, but we’ve got to get there. Have a read.